Humanity is Ready.
Are You?

What if 1,000 Influencers Could Change the World?

Never underestimate the power of one person to impact hundreds of thousands, if not millions. All it takes is enough Influencers to heal Victim Consciousness in themselves to lead society to the tipping point of creating conscious relationships.

We are an educational nonprofit for teaching self-healing from victimization to all groups and demographics. We take in philanthropy dollars and donations to support Influencers healing their victim consciousness in their personal and professional lives to support healing pain and suffering for all of humanity through supporting their Influencees also known as fans, followers, groupies, subordinates, employees, people they lead, people they sell to, people they relate to and other audience members. We build sociological change.

If you have 10,000 or more people listening to you and would like to make a positive impact in society, we want to talk with you!

You have the resources, energy and ability to make an impact in the lives of many. We are here to implement the stewardship.

Heal and end Victim Consciousness. We have multiple initiatives to create societal
In-Service To Us™

Healing The Victim Is The Priority

Over the millennia, our world has failed in the efforts to rehabilitate perpetrators and create a system of individual and collective inner personal responsibility. Justice systems continue to promote violence through punishment models of blaming perpetration in an effort to end victimization. The resulting system and structure has been ineffective and continues in perpetuity.

Inside divine guidance, founder Ashley Lee was called to look in the opposite direction and recognized that healing the victim and their perspectives of their reality was the answer to ending perpetration and violence on the planet. When the victim recognizes they can and do move away from participating with perpetration, the entanglement of “Victim / Victimizer” leaves the experience.

The transformation of Victim Consciousness is the understanding of how one completely embodies compassion, absent of all judgments including pity or sorrow.

When a perpetrator and victim are entangled within a conflict, the perpetrator does not want to give up its position of power or prowess over the victim. Yet, the victim often has nothing to lose (other than a wounded ego) and, as they release themselves from the conflict and their attachment to the outcome, rehabilitation from an energetic pattern called Victim/Victimizer Consciousness then becomes available for reframing.

Then the transformation from “perpetual heinous acts of fear absent of caring for one another” can then move into empowered states of being as exampled by heart-centered consensus.

As I influence many circles of individuals and groups, I recognize I am an agent of change to heal victim consciousness.

As I support resources, energy and capital towards supporting humanity, I recognize I am agent of opportunity.

As I acknowledge I am either a victim or perpetrator, I recognize I have the tools and opportunities to heal my consciousness challenges, here.

Here at the Center for Conscious Awareness, we impart wisdom by creating an experience through self-healing with our focused program, “Healing Victim / Victimizer Consciousness,” to release the planet of fear, for all of humanity. We guide and support Influencers, Philanthropists, and Individuals to heal their own victim consciousness to perpetuate the ripple effect of healing victim in all their “influencees”. We are called to do this work. We invite you to enroll today. 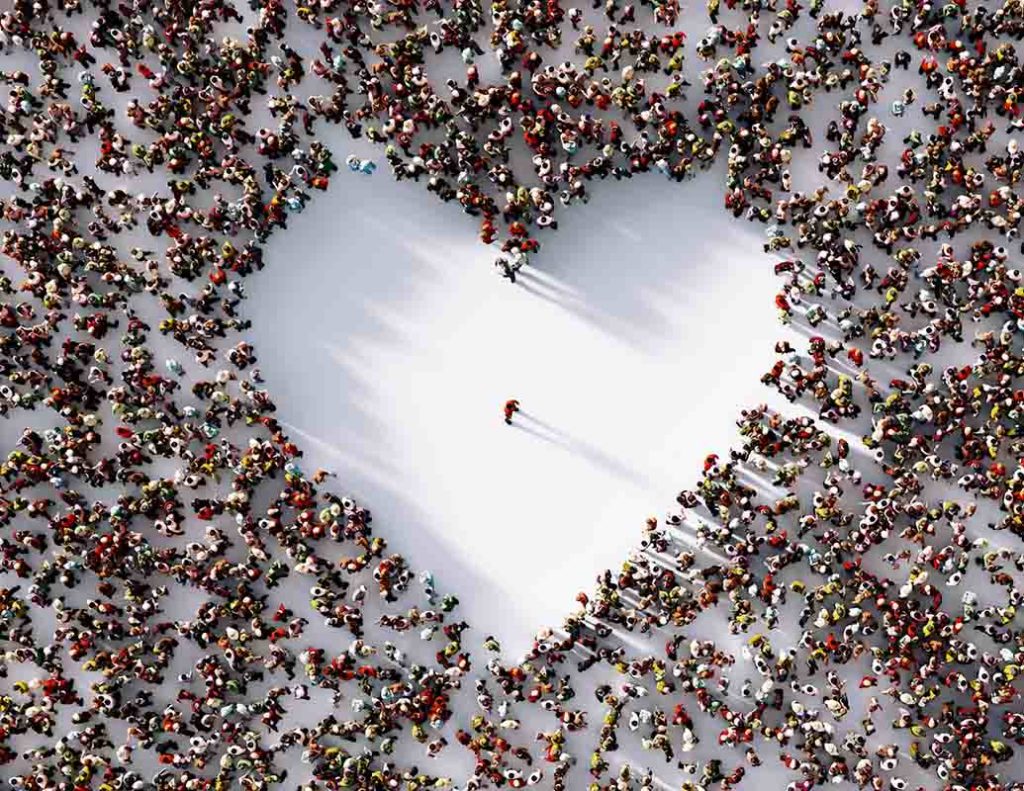 “Every conflict is created from a Consciousness Challenge.”